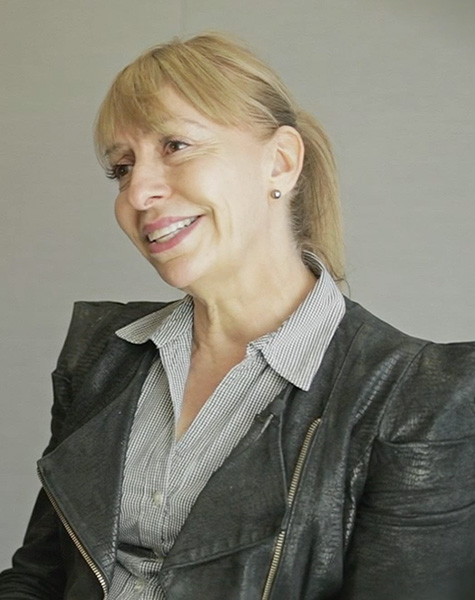 Professor Susan Greenfield, British scientist and member of the House of Lords

Baroness Susan Greenfield is a neuroscientist, writer and broadcaster. She has been awarded 30 Honorary Degrees from both British and foreign universities due to her research into diseases such as Alzheimer’s and Parkinson’s. The Baroness is also well known as a populariser of science, writing books about the brain, regularly giving public lectures and appearing on radio and television.