The 30/30 Project by Vincent Fantauzzo demonstrates both artistic stamina and endurance with 30 portraits of iconic Australians painted in 30 days.

What I wanted to do is think about what inspires me or what I’m proud of about being an Australian. I wanted to try to engage with people that inspire me, and see who inspires them. To have it be an organic process. So I went into the project without much of a plan. I asked friends and family and the subjects – who inspired them – to find the subjects. So it wasn’t all about me and what I’m interested in. It was about maybe understanding a little bit more about Melbourne, about Australia and what makes us who we are. We are such a small country but we impact the world quite heavily, often through the arts.

So what I did was just go out and ask, say, Baz, and paint him, and ask him, who inspires him. And he’d say, Elizabeth. I ask Elizabeth, who inspires her, and she’ll pass me on to someone else. And it kind of all just happened like that. And I wanted to know if all of these people had something in common. Why are these people so driven? How did they achieve? These are normal people that have achieved so much. Is there something that stands out? Did they all have the same thing happen to them as a child? Did they all have great educations? What’s pushed them to achieve what they have achieved? There wasn’t anything really, except that they are all really passionate about what they do. They all really love where they come from and they would be doing it whether they were paid to be doing it or not.

The 30/30 Project – Video by Michel Lawrence

Born in 1977 in the UK, with a Bachelor of Fine Arts in Painting, and a Masters of Fine Arts at RMIT University, he is now an Adjunct Professor with RMIT.

He is a four-time winner of the People’s Choice Award at the Archibald Prize, for his paintings of son Luca (2014), partner Asher Keddie (2013), actor Heath Ledger (2008) and child actor Brandon Walters (2009). Fantauzzo also won the Archibald’s Packing Room Prize in 2011, for his painting of chef Matt Moran, a friend and Luca’s godfather. 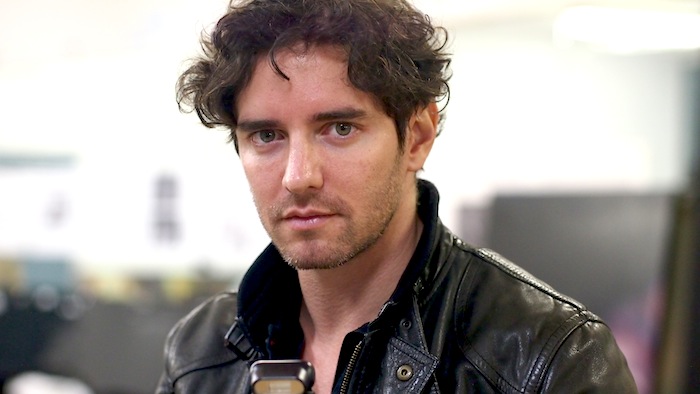 The collection has previously been exhibited at 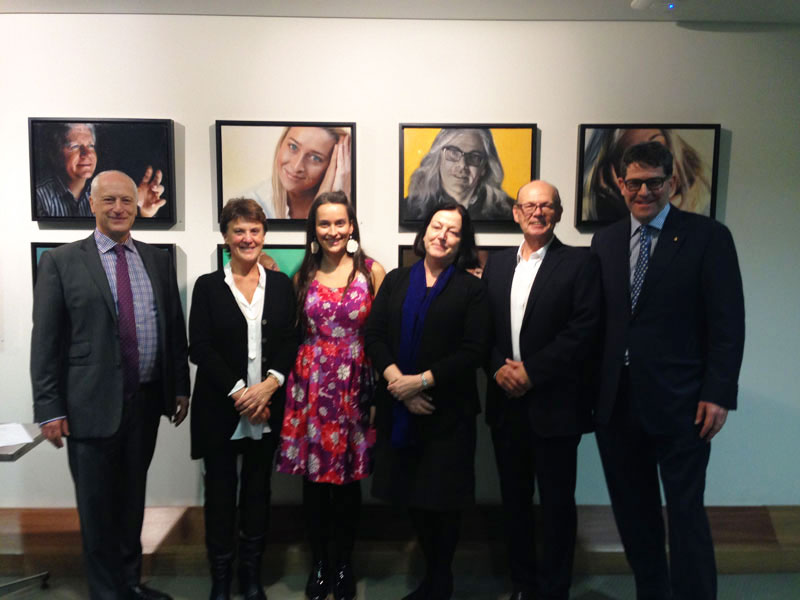