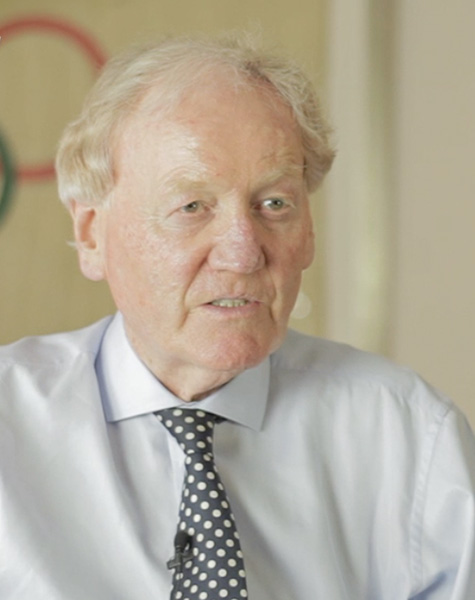 Ron Walker was Lord Mayor of Melbourne from 1974 to 1976, National Treasurer of the Liberal Party from 1987 to 2002 and Chairman of Fairfax Media from 2005 to 2009. He is perhaps best known for his instrumental role in bringing the Formula 1 Grand Prix and the Commonwealth Games to Melbourne.